Paul J. Dougherty MD is among the nation’s most experienced laser and lens-based vision correction surgeons. In addition to serving as medical director of Dougherty Laser Vision (with offices in Westlake Village, Camarillo, San Luis Obispo and Beverly Hills, California) Dr. Dougherty is an assistant clinical instructor of ophthalmology at the Jules Stein Eye Institute at UCLA’s Geffen School of Medicine. He has served as a principal investigator for multiple FDA clinical trials including CATz topography-guided LASIK, Visian ICL for both myopia and hyperopia, Raindrop Implant for presbyopia and the Tetraflex Accommodating and Softec HD IOLs. Dr. Dougherty was one of the few surgeons in the United States to perform laser vision correction on an investigational basis prior to FDA approval in 1995. Since then, he has personally performed more than 40,000 vision correction procedures. In 1997, he also became one of the first eye surgeons in the nation to have LASIK surgery performed on his own eyes. He was recently presented with the Staar Surgical Green Jacket Award as one of the leading implanters of the Visan ICL in the US.

An outspoken advocate and educator, Dr. Dougherty routinely lectures and teaches the latest techniques to other surgeons. He has served on the editorial board of the Journal of Refractive Surgery, and authored the recently published consumer guide titled “See For Yourself: The Eye-Opening Guide to Permanent Vision Correction.” Dr. Dougherty has been featured in national news media including “The Oprah Winfrey Show,” “The Doctors,” “CBS Early Show,” People Magazine, “E! Entertainment News” “The NBC Today Show” and USA Today.

Dr. Dougherty has been honored for his many philanthropic efforts including the Andrew Dougherty Vision Foundation – a 501c3 nonprofit organization he founded to provide pro-bono vision correction surgery. The organization targets homeless individuals in the U.S. and disadvantaged patients worldwide in regions devastated by war and natural disasters. It also trains local surgeons in those regions to carry on the Foundation’s mission by teaching them the latest cataract and refractive surgery techniques. Its most recent mission was to Port-au-Prince, Haiti to provide vital cataract surgery to scores of needy patients. This ambitious effort was the subject of a story on ABC’s “Nightline.” 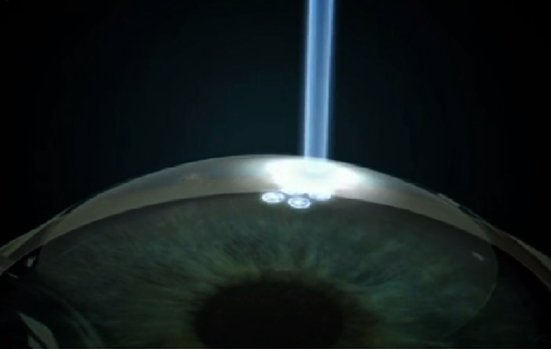 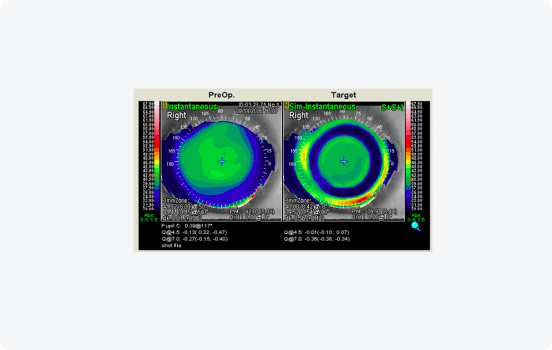